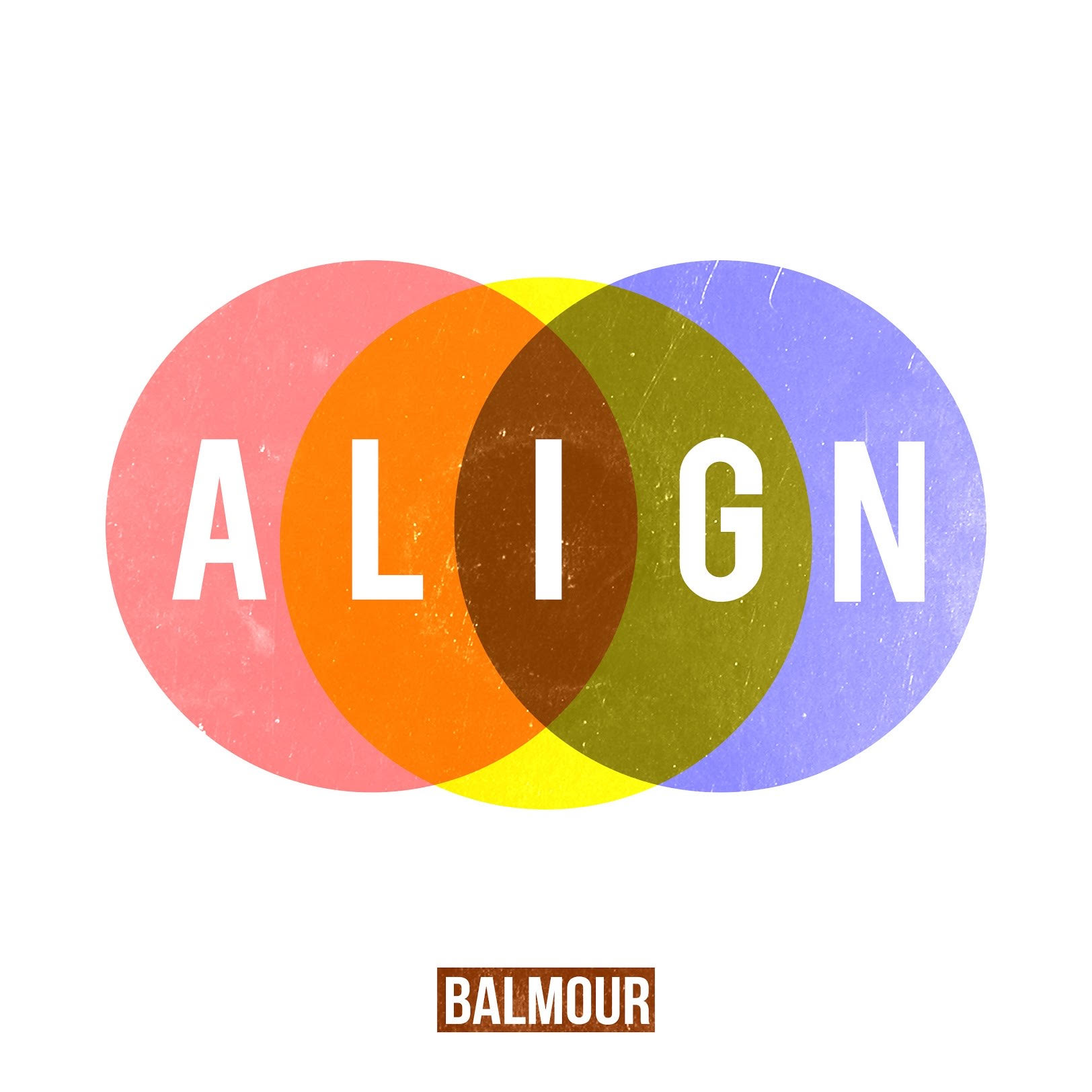 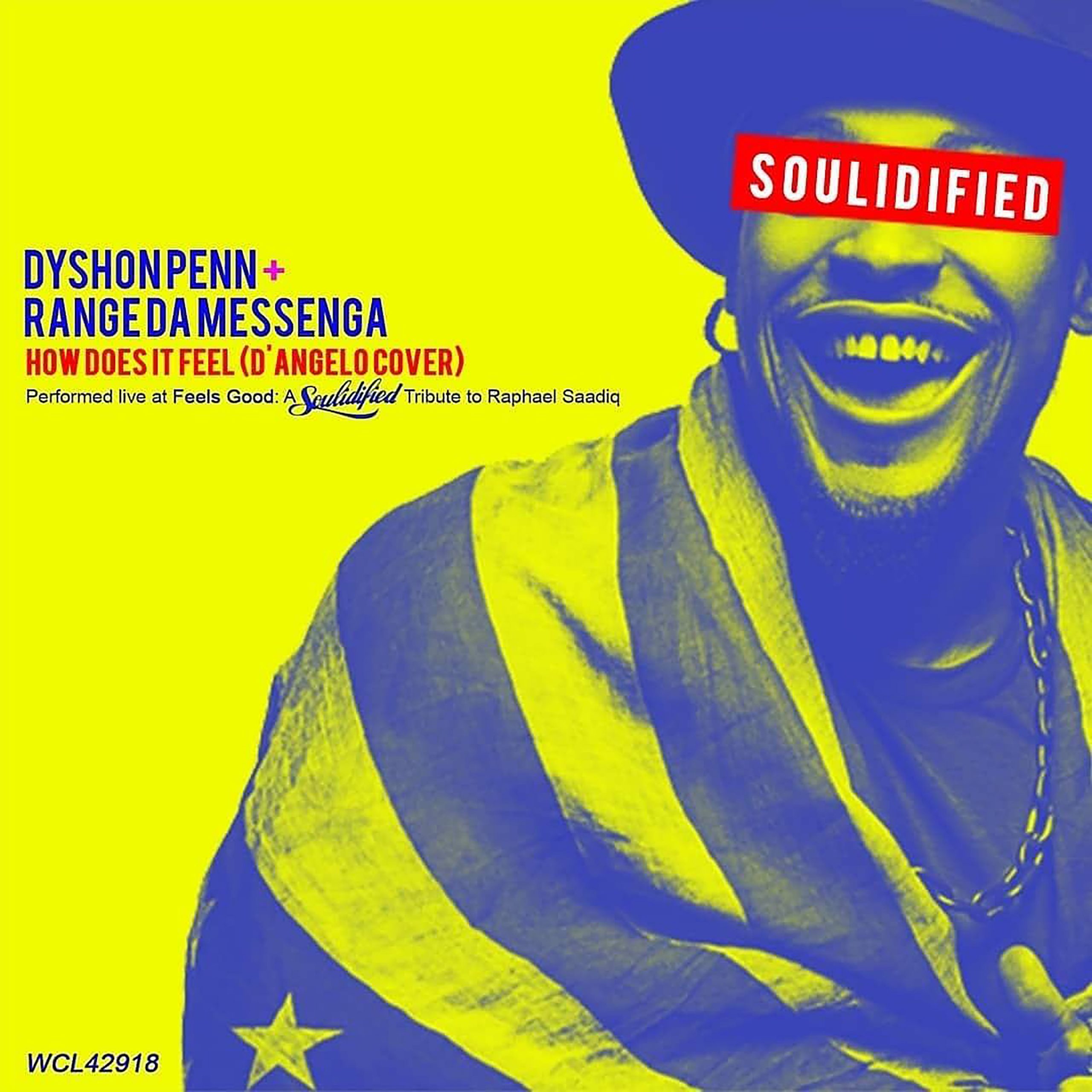 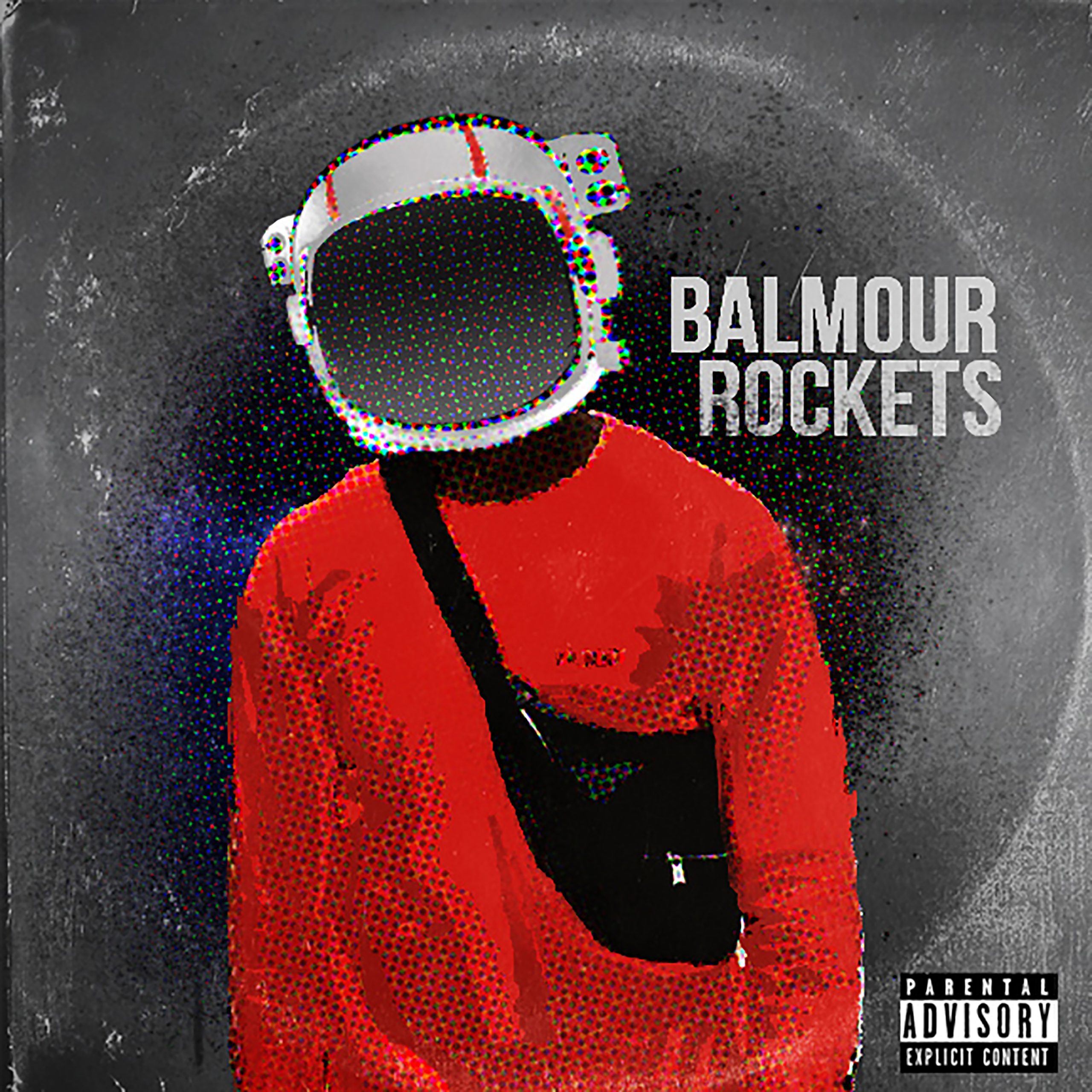 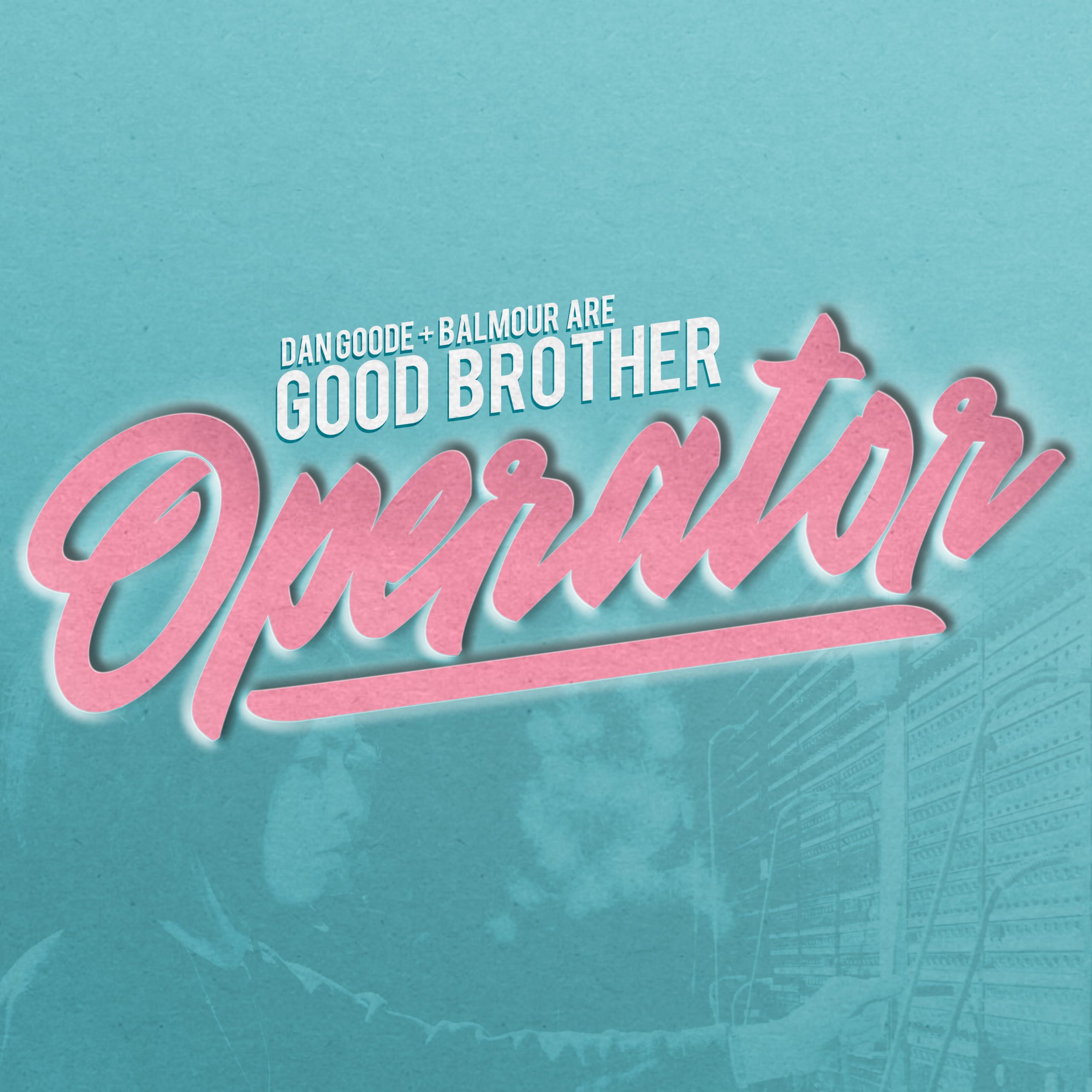 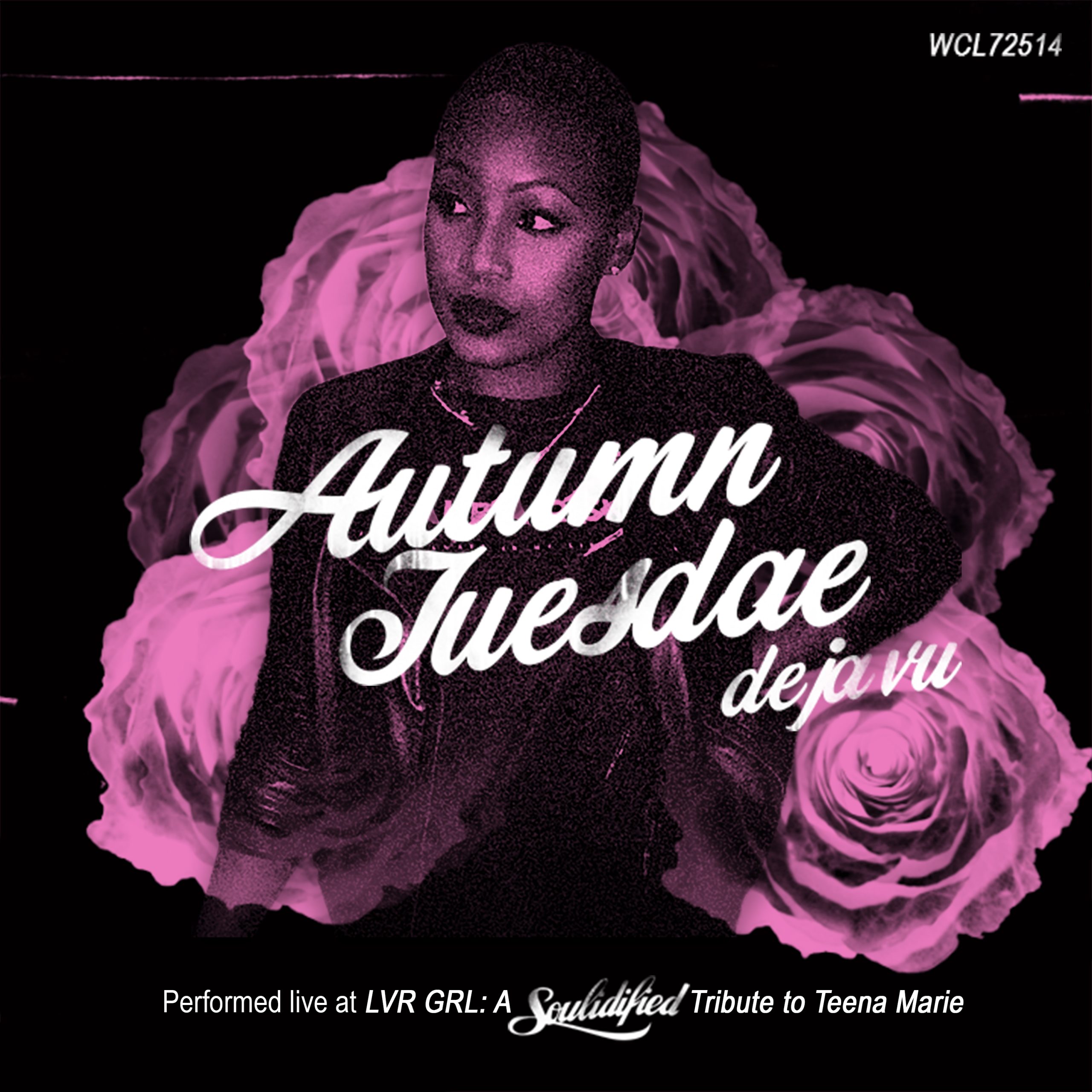 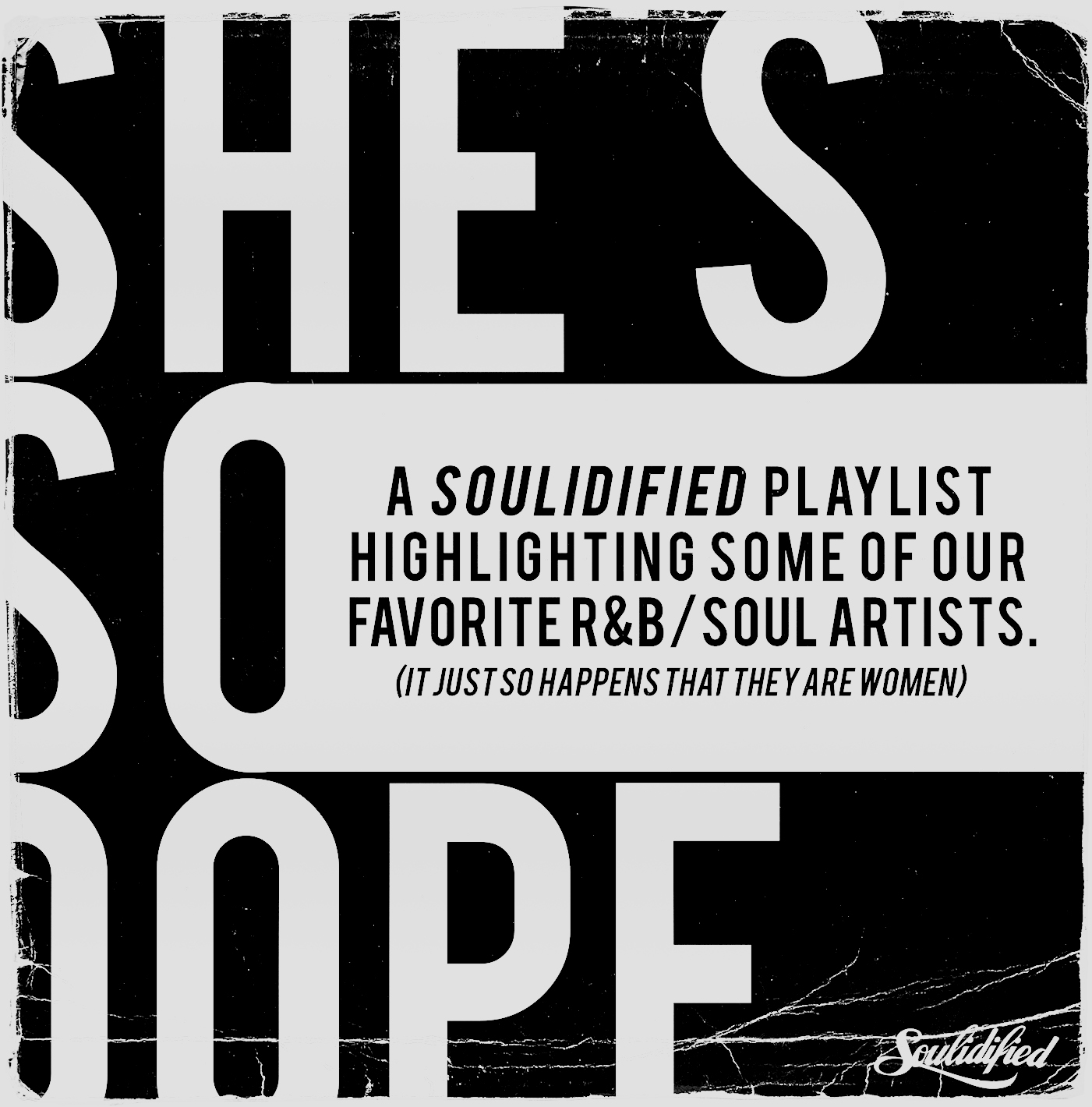 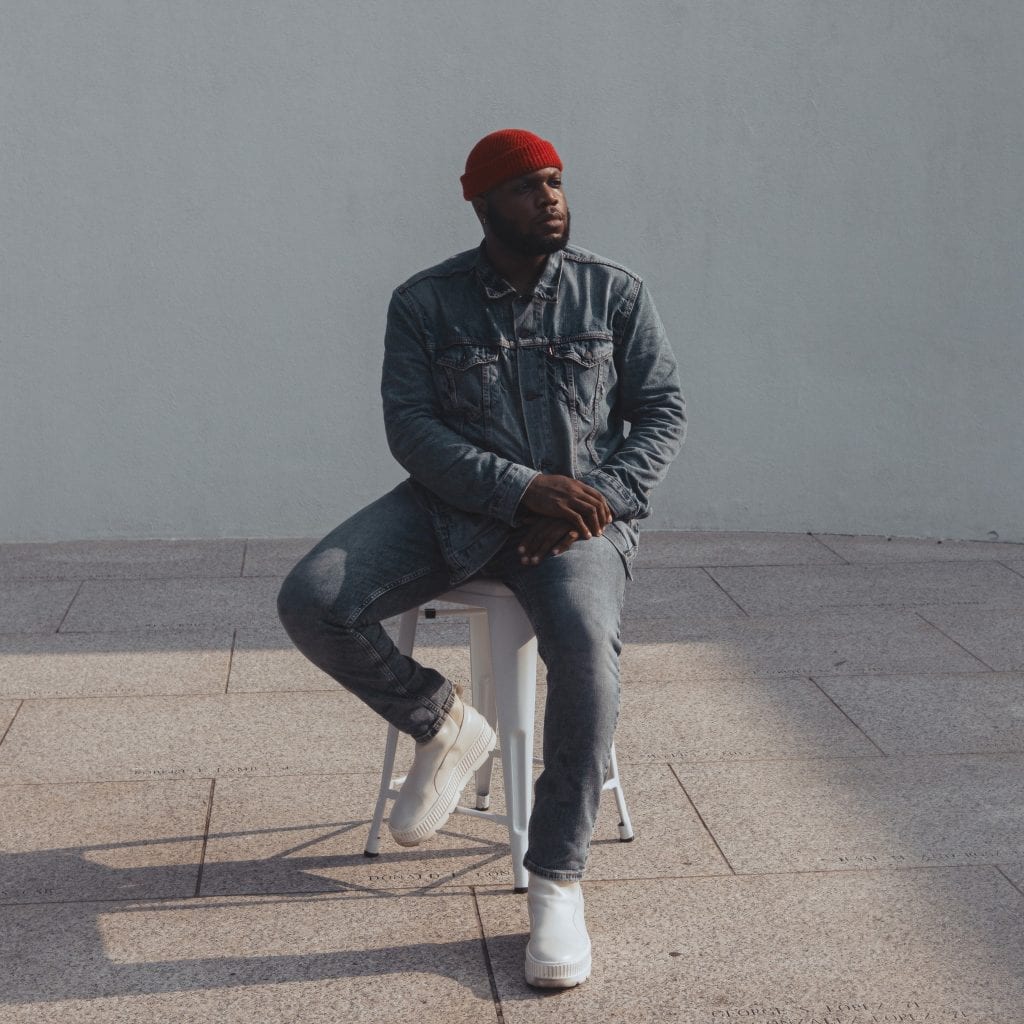 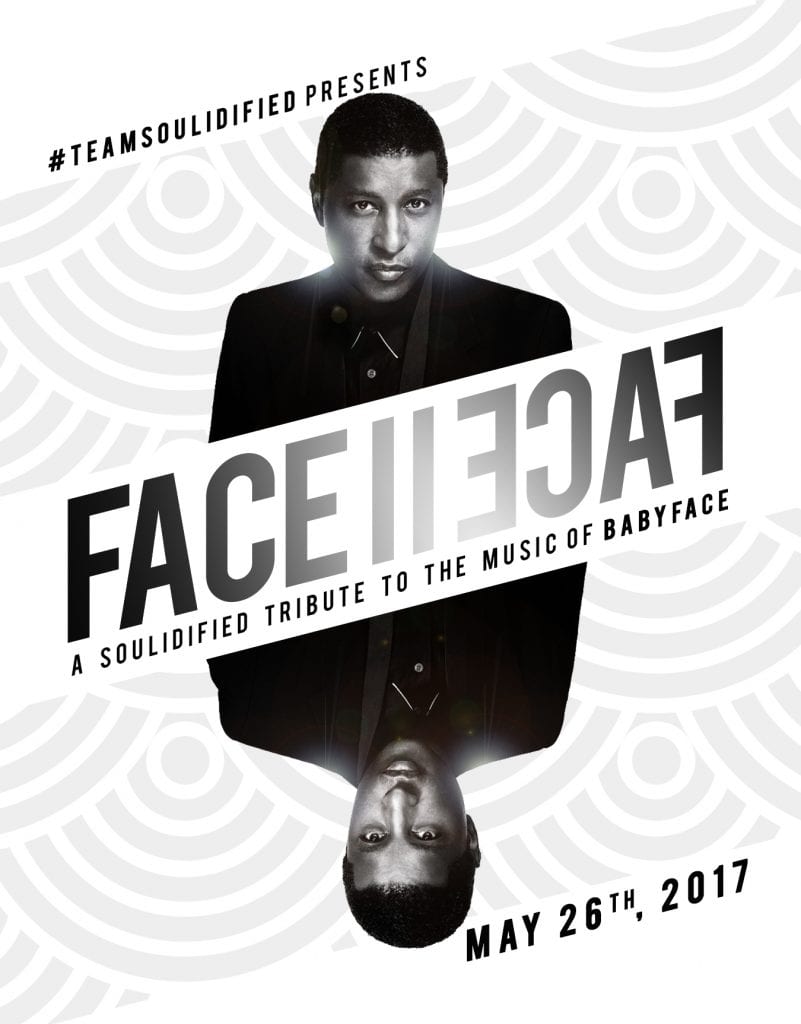 Jacoby “Brik.Liam” Williams was born in Petersburg, Virginia and reared in Germany & Houston, TX. His stage name Brik.Liam is a two-part compilation: “Brik”– a synonym search of his favorite color, red and “Liam”– an abbreviation of his last name. Brik.Liam also has a signature image of a floating, red balloon that helps fans to identify his work in any setting. Brik’s perspective on artistry and his contribution to the music industry today can be described as poetic and unconventional, which adds to his unique appeal. Notably, Brik has toured the United States as an opening performer for Grammy award winning artist PJ Morton during the More Gumbo tour, in 2018 and completed a solo tour in Russia. He’s signed a record deal with PJ Morton’s Morton Records releasing his single “Some Other Dude”.